Francesco is the mastermind of the 48 Music Festival and the Executive Producer of the 48 Projects Inc. He has also served as the Executive Producer in many production companies worldwide. After completing his Master Degree in Communication Studies and Marketing, Francesco started his early career as a journalist in Athens, Greece. Later he decided to turn his focus to show business, and he moved to the USA. He studied acting and directing in New York, with scholarships to some of the most prestigious institutions, including: Lee Strasburg Institute, Herbert Berghof Studio, Gene Frankel Actor's Studio, The Second City and Stella Adler Conservatory. Mr Vitali has also been Artistic Director of the historic Tamarind Theatre of Los Angeles, where he has also directed a series of theatrical performances. Since 2007, he has devoted himself exclusively to the 48 Projects. 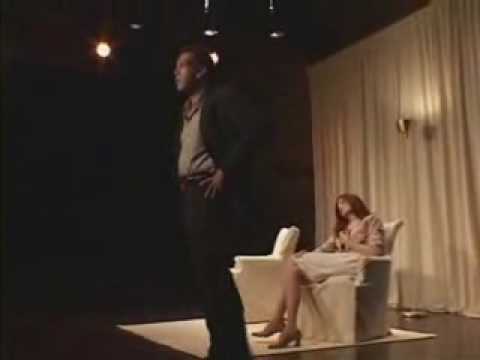 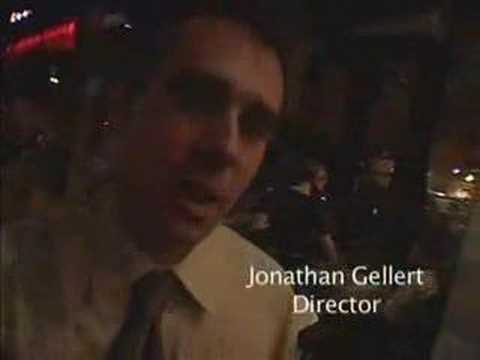 In order to signup you must accept the Terms and Conditions.

Are you sure you want to remove your selected photo?
Yes No

Are you sure you want to remove selected Music Demo?
Yes No

Are you sure you want to update the Title and Credits of your Music Demo?
No

We are sorry but your session has timed out!
In order to perform selected action you must login.